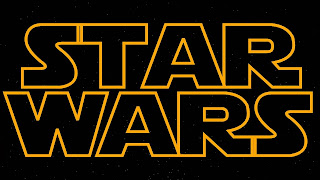 Posting every Saturday, Force in Focus is a review series looking at various aspects of the Star Wars universe, chiefly (and most regularly) Marvel's original comic book series, which began with an adaptation of the first film in 1977 and ran into the mid-80s.

Randomly sprinkled in amongst those reviews are posts on other Star Wars items, from newer comics to books to action figures to trailers. Anything Star Wars-related is fair game!

All Force in Focus posts can be found here.

Also, Austin regularly reviews Marvel's new Star Wars series, which began in 2015, for Sound on Sight. You can find his reviews of that series here.


Other Force in Focus posts