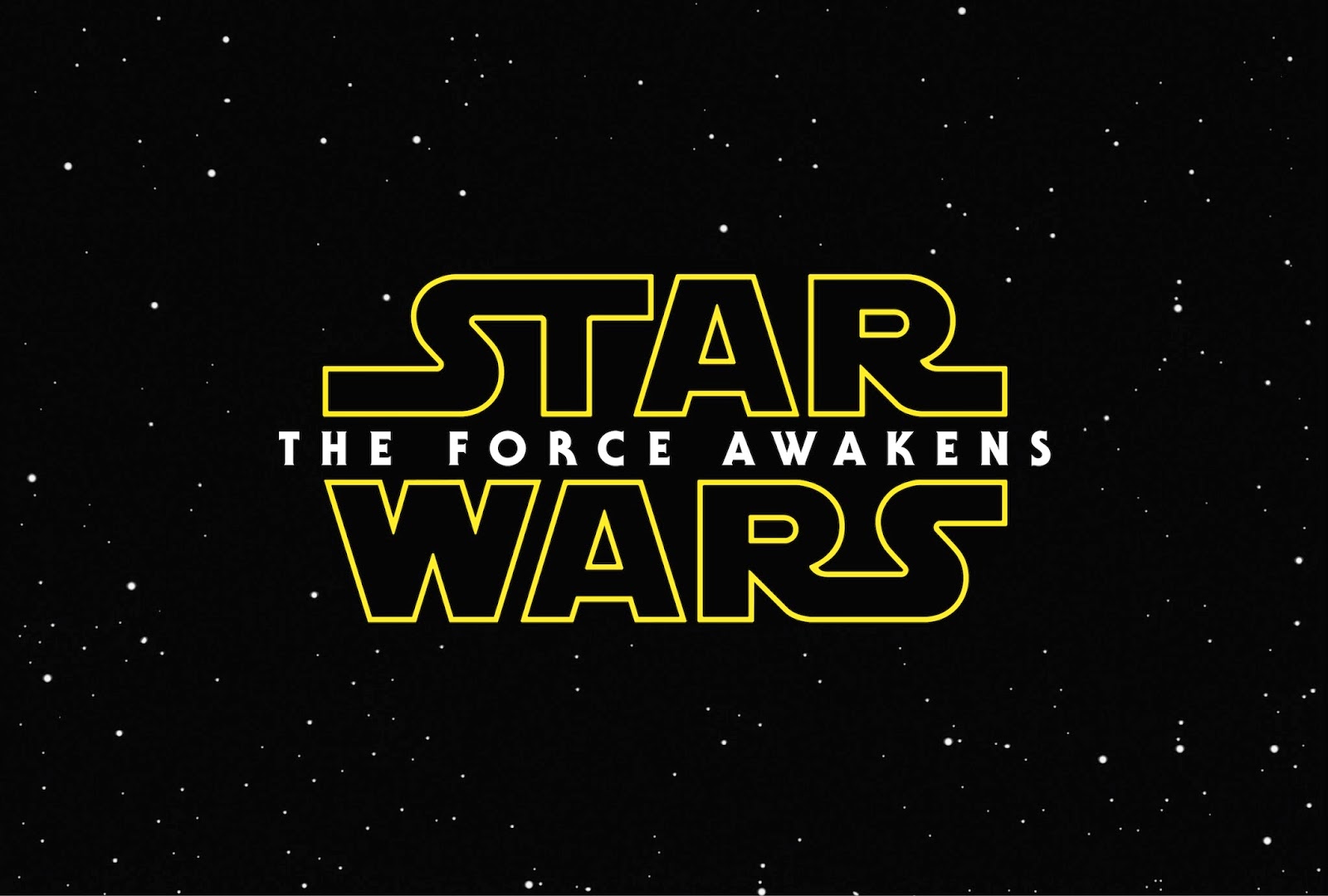 Hey, remember a couple weeks back, when the first The Force Awakens teaser hit theaters and the internet and everyone was buzzing about it? Let's go back in time to then and pretend this post was written in a timely manner.

Back in the day, you had to actually go to a movie theater in order to see a new trailer, and so in 1999 I plunked down actual money alongside Paul Zenisek for a ticket to Wing Commander, just to see the Star Wars Episode I: The Phantom Menace trailer. The movie was pretty awful, but hey, the trailer was pretty awesome (arguably better than the movie itself), plus we got to see a couple of girls who were just there to ogle Freddie Prince Jr. walk out when they realized it was a sci-fi movie.

This time, I just had to pull up the teaser on my laptop the afternoon of Black Friday, and it's entirely possible that not having to watch Freddie Prinze Jr. and Matthew Lilliard mug their way through a terrible movie afterwards added to my appreciation of it. So here's five things from an 88 second teaser specifically designed to whet appetites and reveal nothing concrete that caught my attention.

In order, the first three cast members of the new Star Wars trilogy we see are African-American, female, and Hispanic. It's uncertain (but possible) that these three characters are the new trilogy's trio, the Leia/Luke/Han of Disney's Star Wars universe. Whether they are in fact the new stars or just random supporting characters, it's worth noting that the very first images we've been given of these new movies add some much needed diversity to a universe that, across six films, features exactly two females in prominent roles and two minorities in supporting roles. 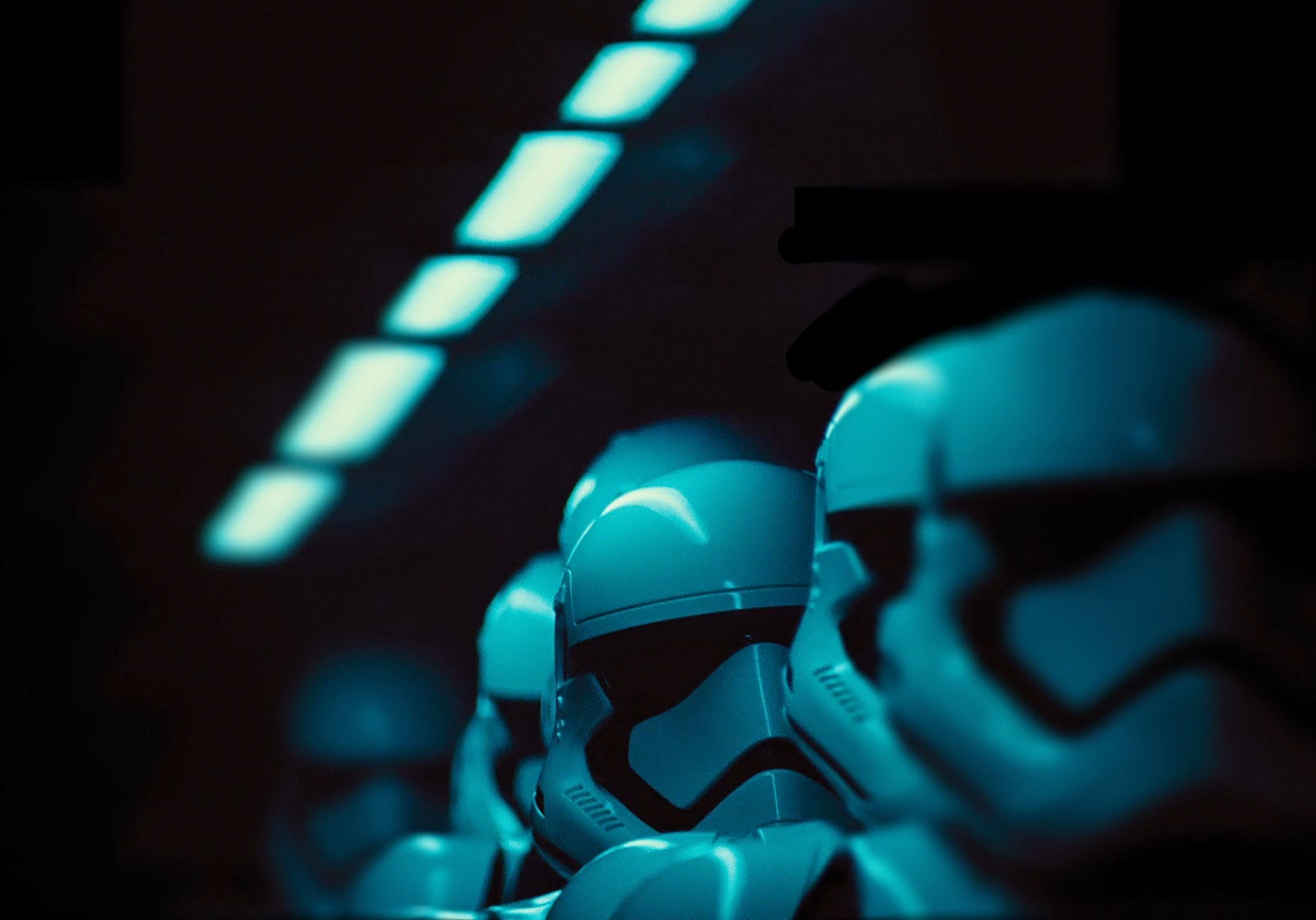 It's not surprising that Stormtroopers would pop up in the new films despite the apparent end of the Empire by the close of Return of the Jedi; they are one of the franchise's most iconic villains, and with the most iconic villain presumably well off the table, it's down to the Stormtroopers to represent Star Wars Villainy. What remains unclear is if the slightly-redesigned Stormtroopers belong to a remaining or resurgent Imperial element (as was the case in the previous Star Wars Expanded Universe for many years following Jedi) or if the galactic government that has sprung up in the Empire's place has simply appropriated the use of the armor for their shock troops (much as the EU's New Republic integrated Star Destroyers into their post-Jedi fleets). 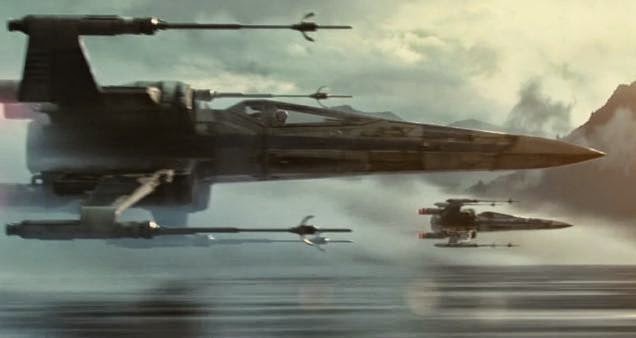 While in the films, X-wings remained primarily spacecraft (one crash-landing on Dagobah aside), their use within planetary atmospheres was a staple of the EU. So it was exciting to see three of them, skimming over some body of water with some mountains in the background on some planet, in what is a gorgeous shot.

One of the highlights of the Episode I trailer was the reveal of Darth Maul's double-bladed lightsaber (a creation of the EU making its way into the films). It's tough to beat that in terms of sheer coolness, and the lightsaber crossguard shown in this teaser doesn't quite meet it, but it's still a neat effect, and a pleasant indication (along with the divisive soccer ball droid) that the new films will continue to tinker with and adapt existing technology. Plus, the cross-guard also suggests a new style of lightsaber combat, one derived more from the medieval pounding of broadswords than the existing katana/fencing-inspired styles. 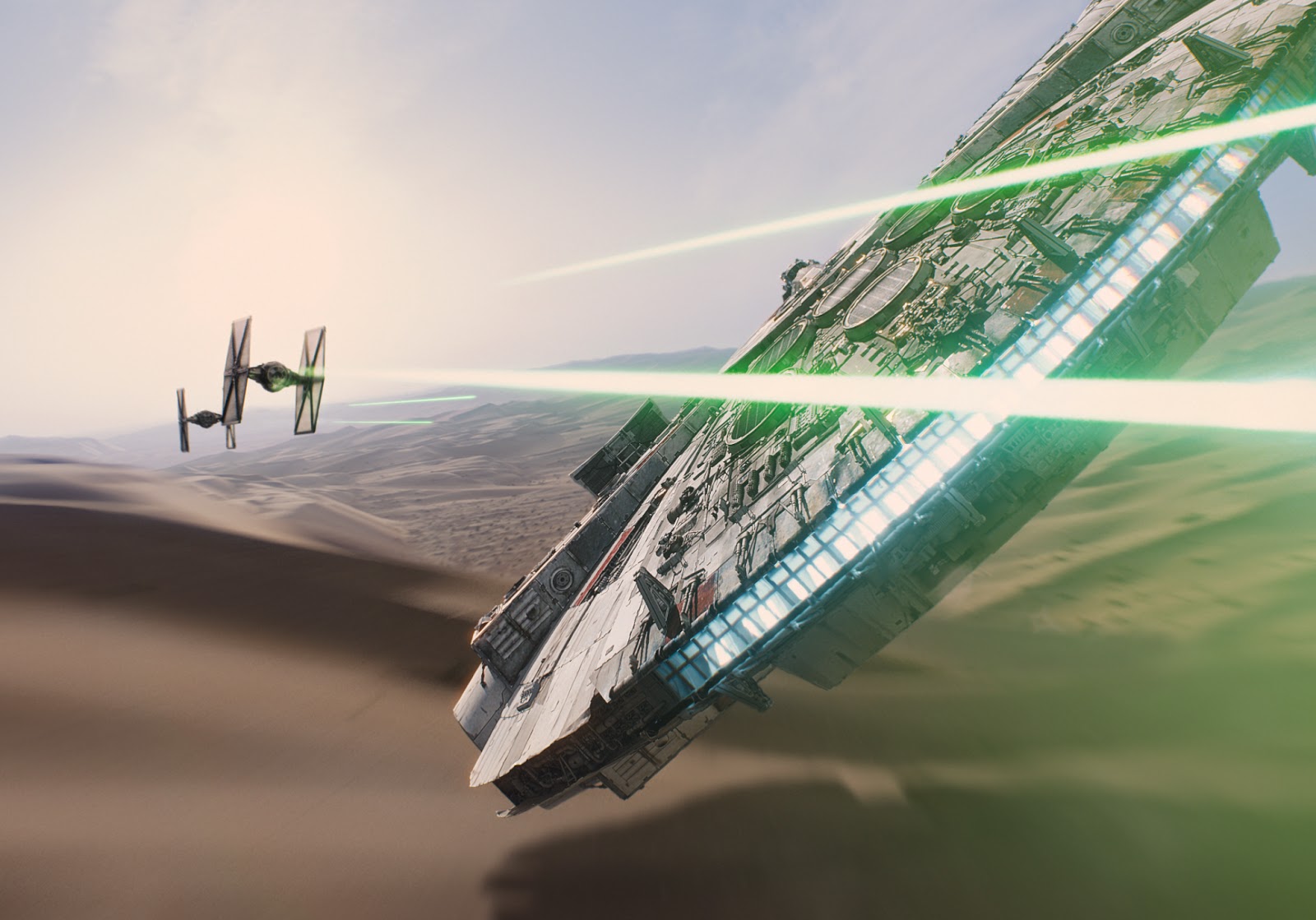 I'm obviously a colossal Star Wars nerd, so it's not surprising that the sight of the Millenium Falcon in the teaser as the classic theme blared gave me chills. We don't know why it's being attacked, where it's trying to go or even who's aboard, but the sight of the ship juking and diving with an agility not previously possible given the limitations of movie making technology in 1983 made one thing clear: Star Wars is back!
Newer Post Older Post Home
Posted by Austin Gorton at 12:00 PM