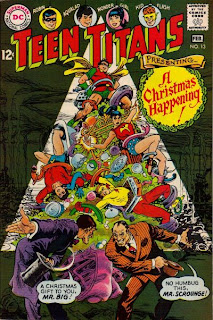 Whether taking on A Christmas Carol or featuring Superman teaming up with Santa Claus to defeat Toyman, super hero comic books, like TV, have a long tradition of paying homage to the holiday. 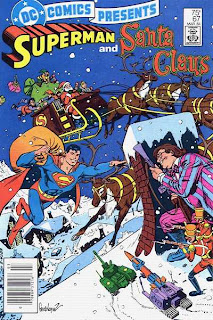 Generally, most Christmas stories are more humorous in tone than usual, such as Thor #444, in which Thor battles the Hulk-like Groonk and his dog Max. 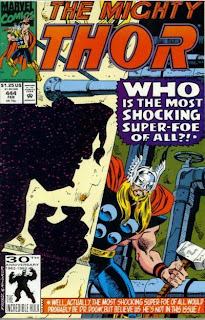 Sometimes, Christmas is just a setting against which regular events play out, such as when the X-Men leave Kitty Pryde alone on Christmas Eve and she ends up battling a demon. 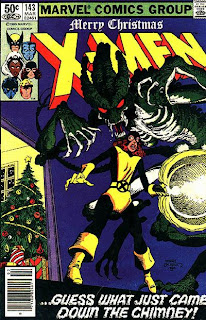 Christmas stories also afford writers an opportunity to play fast and loose with continuity, such as the Deadman story in Christmas with the Superheroes #2 in which he interacts with a ghost suggested to be Superman's cousin Supergirl, who died and was erased from existence a few years before this story in Crisis on Infinite Earths. 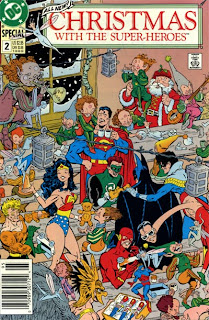 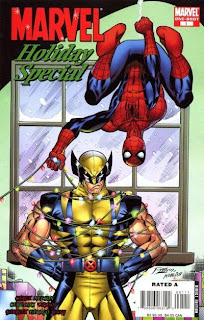 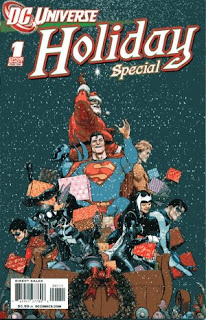