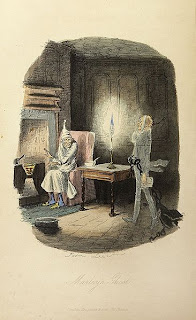 Ebenezer Scrooge is one of literature's great iconic characters, one of those characters (like Sherlock Holmes) that's become an archetype. Even if you've never read A Christmas Carol, you know who Scrooge is and what his deal is. His name has become an adjective synonymous with miserly and skinflinted and his use of the word humbug to describe Christmas has transformed that word's meaning to one who doesn't like Christmas or isn't cheered by the holiday season. 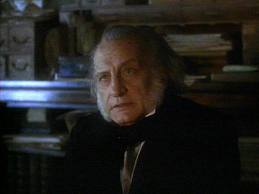 Through the years, Scrooge has been played in various adaptations of A Christmas Carol by everyone from Basil Rathbone to Albert Finney to Scrooge McDuck to George C. Scott to Michael Caine to Captain Picard to a digital facsimile of Jim Carrey. 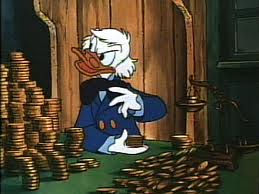 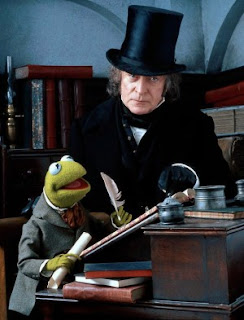 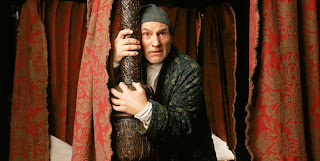 Who are some of your favorite Scrooges?
Newer Post Older Post Home
Posted by Austin Gorton at 6:00 AM

Email ThisBlogThis!Share to TwitterShare to FacebookShare to Pinterest
Labels: Countdown to Christmas, x-mas 10