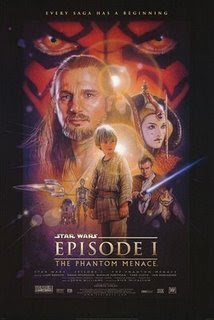 If you're like me, you were really excited to see Star Wars: The Phantom Menace. I mean, it was the first Star Wars movie in over 15 years, how could you not be? Also, if you were like me, after seeing the movie you were thinking to yourself, "What the hell is up with that orb?"
I suppose it's telling of the movie overall that my lasting impression from Episode One was questioning the relevance of a random inanimate object. Soon after that I realized that I had no idea why the two sides were fighting in the first place! I suppose what I'm saying is that I've always felt that The Phantom Menace was a bit of a jumbled mess.
So, since Teebore is Mr. Positive and I am Mr. Negative, I suppose it's only proper that I'll be presenting you with the five things I hate about "The Phantom Menace" (that don't include Jar Jar Binks). 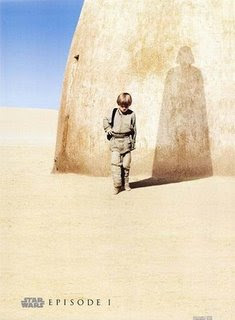 Anakin Skywalker Is An Annoying Kid: I mean...seriously? When people wanted to see the prequels and learn of the origins of Darth Vader, were they really pining to see him in diapers? Think how much better this movie could have been if Anakin was of an age where he could actually do something meaningful...and not by accident. (At least put him at an age where you can cast him with a competent actor...although I guess that really didn't work out either.) Watching an annoying kid stumble around with cheesy lines...I mean it's just...I don't know...whatever.


The Good Guys Win Via Buffoonery: Speaking of doing things by accident. Two thirds of the final climatic battle involved characters bumping into things and accidentally helping the republic. You've got Jar Jar Binks slapsticking his way to accidentally releasing explosive orbs that end up destroying many of the droid enemies. Meanwhile, out in space, Anakin Skywalker accidentally flies a hijacked starfighter into the droid control ship and seemingly randomly presses buttons on the starfighter and inadvertently destroys the control ship and saves the Gungans. Apparently, it's better to be lucky than skilled.
I suppose you could argue that the force guided Anakin's button pushing but that's still lame. I'm sure when a Jedi has to take a dump the force will guide them to a bathroom but I don't need to see it. I mean it's just...I don't know...whatever. 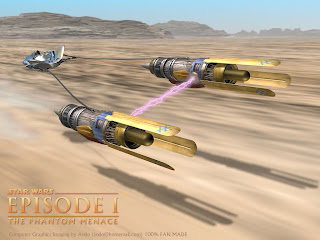 Pod Racing: You know what pod racing is? A big snooze fest. I don't watch Nascar, so why would I want to watch this? All pod racing was was a bunch of filler to showcase special effects. Couldn't George Lucas come up with an easier, less boring way for the Jedi to obtain Anakin's freedom? I mean it's just...I don't know...whatever. 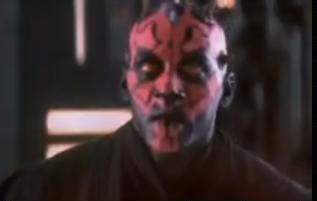 Darth Maul Dies Like A Chump: I don't mind that Darth Maul died in principle. (Although, considering he was replaced by Count Dookie the decision does seem suspect.) But Darth Maul died like a pansy chump. They give us a bad ass light saber duel, but how does it end? With Darth Maul being mesmerized by a flip and just standing and watching as Obi Wan slices him in half. Couldn't Darth Maul put up more of a fight? There's ways for him to die and not look like an idiot, right? I mean it's just...I don't know...whatever. 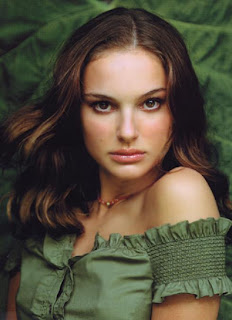 Natalie Portman Didn't Get Naked: First of all, anybody who has read my movie reviews know that I always prefer nudity to non-nudity. But beyond that, after George Lucas wrote this script he must have said to himself "Wow, this the worse thing I've written since that crappy martian Indiana Jones screen play that would ruin the franchise if it was ever made into a movie." So knowing that this was D+ work, shouldn't he have tried to spice things up? What better way to spice things up than a little nudity? How much more fondly would this movie be remembered and how much more rewatchable would this movie be if Natalie Portman got naked in it? All I'm saying is that I mean it's just...I don't know...whatever. 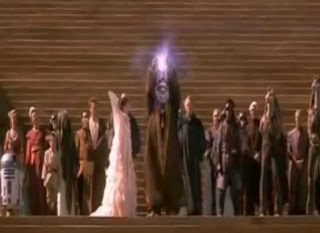