Powers and Abilities: Healing factor, which heals nearly all wounds (including poisons, alcohol and the effects of smoking) and slows aging; enhanced animalistic senses, speed and agility; Wolverine is also a trained martial artist, swordsman and special forces operative.

Weaknesses and Achilles’ Heels: Redheads; teenage girls in need of father figures; drowning; decapitation; intense injury applied at a constant rate faster than his healing factor can account for it; the Muramasa Blade, a samurai sword with the mystical ability to nullify regenerative powers; a tendency to slip into "berserker rages" in which rational thought is suppressed in favor of animal rage.

Gadgets and Accessories: All of Wolverine's bones, including three retractable claws on each hand, are coated in unbreakable adamantium. 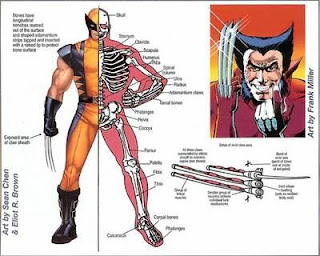 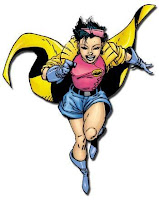 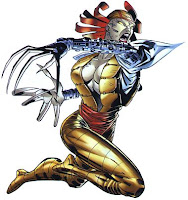 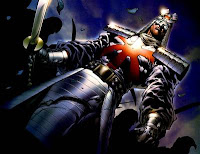 Movies and Appearances: For the most part, when the X-Men appear outside of comic books, Wolverine is there: 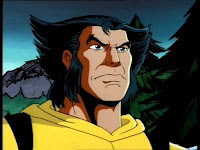 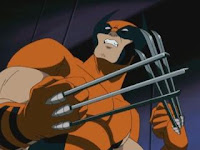 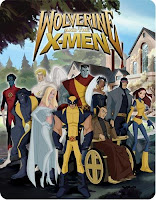 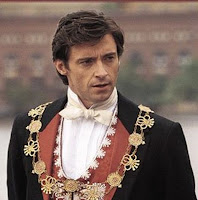 One-Sentence Origin: He's the best there is at what he does...and what he does isn't very nice. 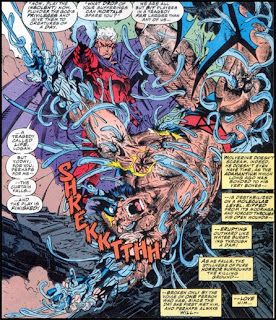 Fun Fact: Dave Cockrum, who first drew Wolverine in "X-Men", originally intended for him to be an actual wolverine mutated into human form by the High Evolutionary. 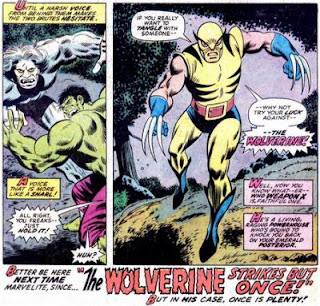 Teebore’s Take: Star of approximately 1,256 comics books a month while guest starring in about half that many, Wolverine is clearly Marvel's bread-and-butter character nowadays, at least in terms of sales. He is also, arguably, the youngest comic book character to become a universally-recognized icon. But it wasn't always that way: he first appeared in an issue of Incredible Hulk as a one-off antagonist before getting recruited by Xavier to join the "new" X-Men. From there, writer Chris Claremont, while still keeping him firmly rooted as a member of the ensemble, laid the foundation for the character's popularity: the claws were part of him, not some kind of weapon; the mysterious past; the rebellious attitude; the struggle to control his "berserker rages"; the connection to Japan and the resultant dichotomy between the civilized man and the wild beast. 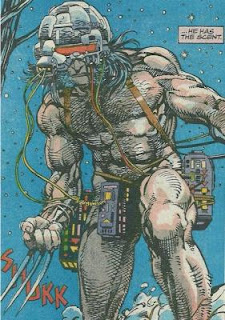 Of course, much of Wolverine's popularity stems from the growing popularity of the "anti-hero" at the time of his ascension. By the time Wolverine got his own series, he was at the forefront of a large number of new characters that "took no prisoners," "made the hard choices," "weren't afraid to cross those lines" and "lived in a world of gray," and a great number of fans loved it. As "grim 'n' gritty" characters gained popularity and boosted sales, numerous Wolverine imitators flooded comics. 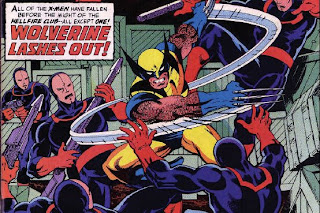 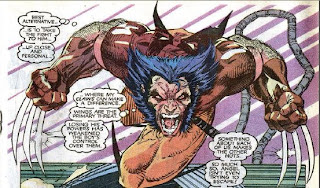 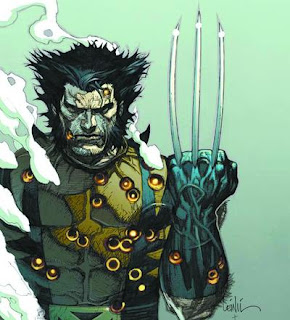 *The less said of Daken, the better.
Newer Post Older Post Home
Posted by Austin Gorton at 9:00 AM