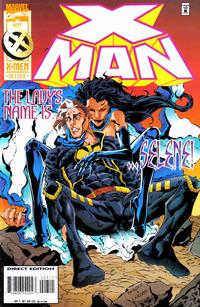 "Whispers in the Night"
September 1995

In a Nutshell
Selene lures Madelyne away from Nate.

Plot
Nate & Madelyne arrive in Paris, their presence noted by Selene, who is intrigued by Madelyne's power. Meanwhile, Sugar Man rages about the lack of updates from Rex. In Paris, Nate & Madelyne take in the town, unknowingly watched by Rex, until Selene lures Madelyne to her side, promising her power and telling her Nate will be safer on his own. As Madelyne agrees to join Selene, Rex decides to make his move, but Selene has other plans, and kills Rex as Sugar Man watches on a monitor. Just as Nate reaches the women, they disappear in a swirl of mist, and Nate is once more left alone, mourning the loss of someone special to him.

Firsts and Other Notables
Selene returns in this issue. Last seen being shredded by Fitzroy in Uncanny X-Men #301 (and being rescued by Amanda Sefton in Excalibur Annual #2), she will make a half dozen or so appearances in the series over the next couple years. 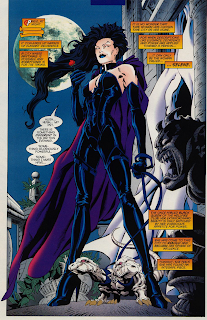 Convinced by Selene that Nate will be hurt if she stays, Madelyne agrees to join Selene, leaving Nate alone once more. She will return, along with Selene, in issue #13. 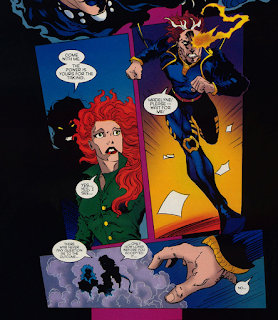 Madelyne tells Nate that she experiences flashes of being hurt by people who call themselves “X-Men”, thereby planting the seeds of distrust between Nate and the X-Men that will largely keep him away from them until "Onslaught". 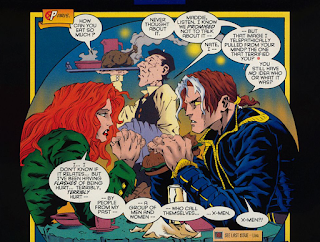 Rex appears to be killed by Selene in this issue, but he'll back in the next. 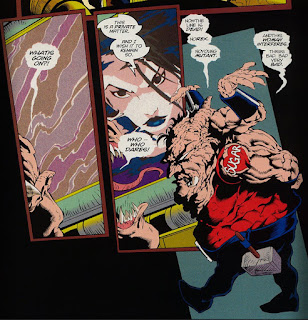 Penciler Phil Hester, who will make a name for himself mostly over at DC, fills in on a few pages in this issue.

A Work in Progress
Nate feels a sense of kinship with a group of carnies, vaguely remember his time as part of a theater troupe/rebel cell in “Age of Apocalypse”. 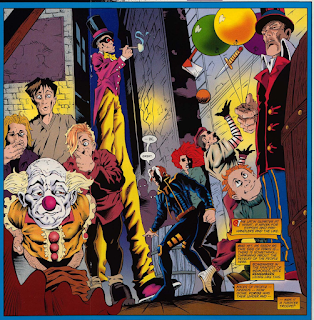 Austin's Analysis
So the most passive protagonist in comics history (I mean, probably) strikes again, as Madelyne gets lured away from Nate this issue by Selene, once more leaving him alone, and leaving the book back where it started its post-Age of Apocalypse life: Nate, by himself, a stranger in a strange land. Putting aside the frustration that Nate once again does very little to drive the plot here (he...runs after Madelyne a bit?), it's hard to wonder what the point of bringing Madelyne into all this was (especially since, by the time she comes back to the series, Jeph Loeb will be gone). As much as Nate may angst about her departure, it's hard to get too worked up over it, considering she's only been around for all of an issue. If the idea was to give Nate a friend and some semblance of normalcy, only to have it ripped away from him, forcing him to fend for himself, well, that sense of "normalcy" probably needed to last more than an issue in order for it being ripped away to have any realistic impact on the readers, let alone Nate himself.

Next Issue
Next week, the N'Garai return in Wolverine '95!