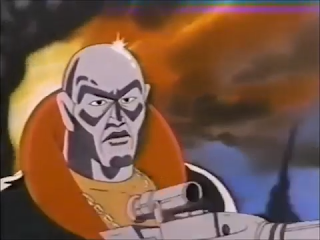 One of the greatest elements of these old commercials are the unique theme songs for each character/vehicle. It's 1983, and Hasbro is still pressing hard to sell this Destro character. The commercial opens with Destro entering from darkness...as Cobra Commander's aide states what's obvious. 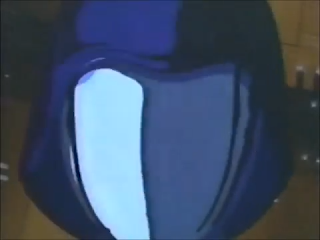 "Of course it's Destro! Who else could help us?"

Certainly sounds as if Destro's being positioned to supplant Cobra Commander in the eyes of the kid fanbase. Hasbro spends the next ten years sporadically going back to this idea. (Some of the replacement Cobra "leaders" are so obscure I barely know they exist. Anyone out there know the story behind Overlord?) 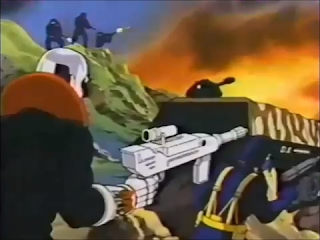 It seems to go against standard world building, especially in a franchise aimed at children. Isn't it in Hasbro's best interest for kids to associate one character as "the Cobra leader?" Why the habitual efforts to diminish the Commander in kids' eyes?

After introducing Destro, the commercial then cuts to the action. Cobra forces attack the MOBAT and APC, but never fear. Gung Ho, Tripwire, and other Joe figures on-sale-now fight off the attack with a squad of Skystrikers. I don't want to say your parents didn't love you if you didn't receive a Skystriker for Christmas in the '80s, but a legal challenge might be presented to make that case. 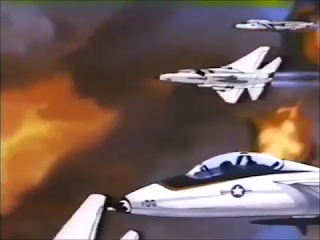 Fleeing the battle (a recurring theme we'll discover in the ongoing series), Cobra Commander and Destro vow to locate the Joes' homebase. All in all, there's even less plot here than the previous ads. This had to be a gift to Larry Hama, who's not being forced to incorporate any identifying aspects into the comic. All he has to work in is Destro in a prominent role, and some scenes of the Skystrikers shooting down Cobra attackers. No circuses, arctic settings, or kidnapped scientists this time. 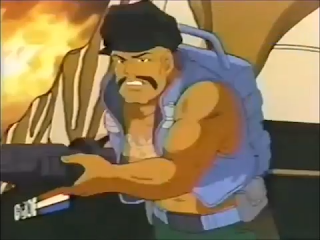 In fact, issue #14 lacks any obvious hints it's a "commercial issue." Hama continues the story of Kwinn, Dr. Venom, and Snake Eyes, while cutting away to some Cobra intrigue and the Joes falling for a complicated plot from their enemies.

Regarding the development of the mythos, it's another commercial where all of the Cobra voices sound like Chris Latta. His Destro still has that "alien" quality to it, while the Commander is rougher. When he yells at this flunky, there is a tone reminiscent of the Commander we'll know...just without the "hsss." 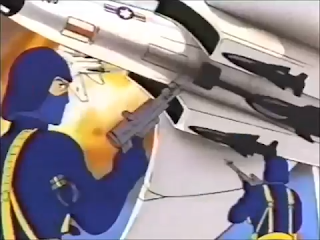 Visually, the models aren't quite consistent with the upcoming miniseries. The Joes appear "cartoonier" than the Russ Heath models. And Destro still resembles Mike Vosburg's design from the comics. 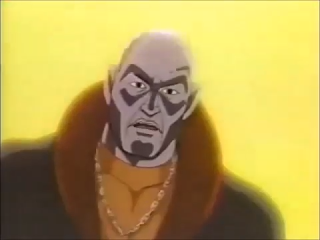 Now, if you'd like to read a few thousand words on the subject of G. I. Joe, check out my Joe novel series over at Smashwords. It's a modern take on the world of the Sunbow animated series, available for free, now that Amazon has shuttered Kindle Worlds.

Finally, I have to say thanks to commenter Philip for posting a link to his Youtube page. He's archived very high-quality versions of these old commercials, the nicest I've ever seen. He says they were discovered in Amblin's archive -- I'm not sure why Spielberg's production company had these, but I'm glad he's uploaded them for us.