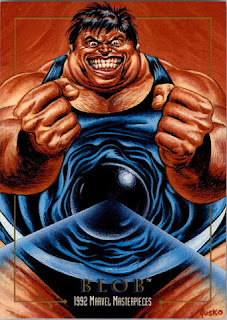 We round out the year by inching ever closer to "X-Cutioner's Song", then take a little holiday break with yet another trading card set (comics weren't the only hobby industry experiencing a soon-to burst boom in 1992!) and the end of Wolverine's final bi-weekly shipping stint!