X-Men: Days of Future Past Primer 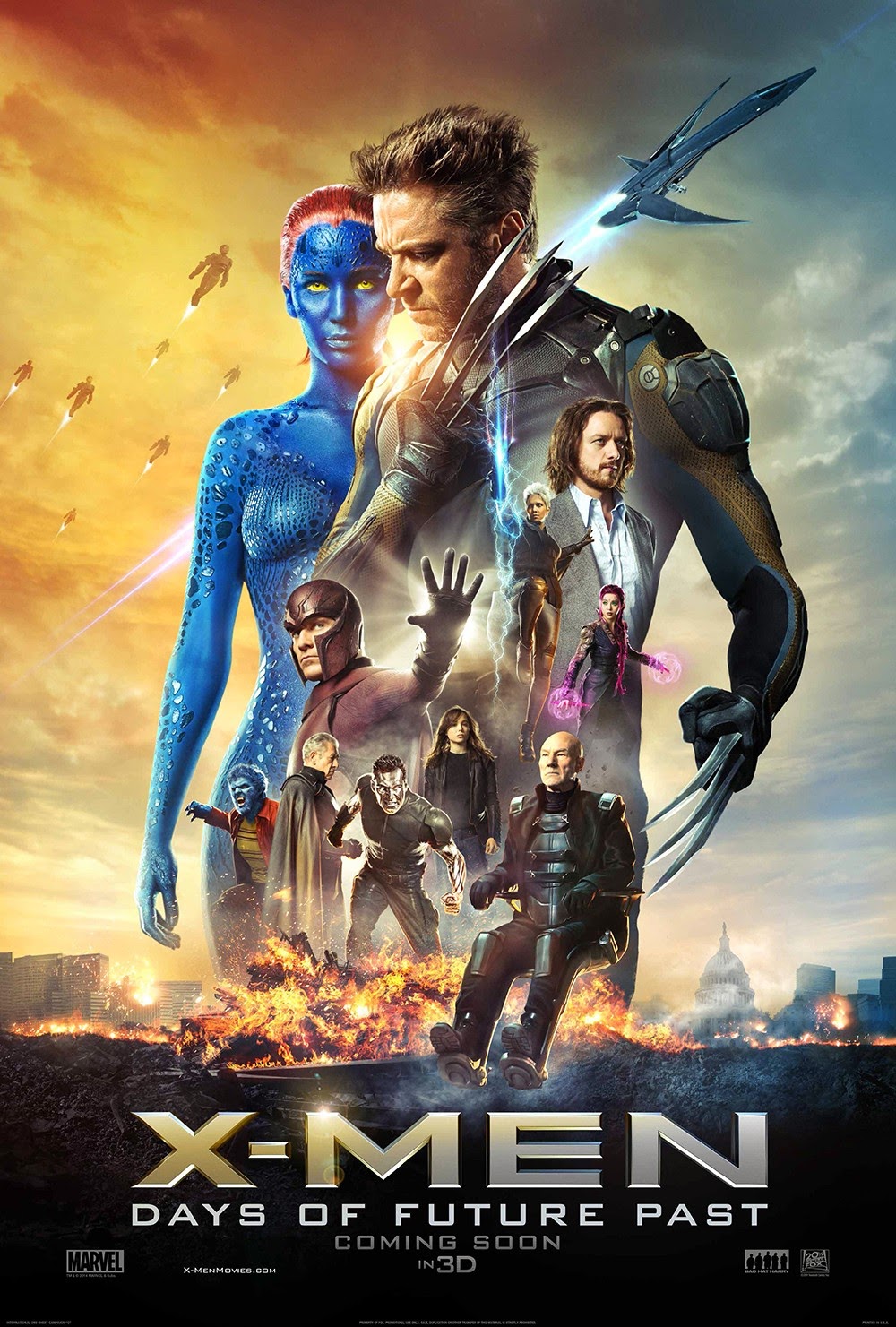 There's a big new X-Men movie coming out this weekend, and anyone who's read at least three words of my writing knows that's a pretty big deal for me. And not surprisingly, I've written a fair amount about the X-Men through the years. In order to get you ready for the movie, here's some stuff you should check out.

First, be sure to read my reviews of the two issues whose story serves as a direct inspiration for the film (and also happen to be one of the best and most significant X-Men stories ever).

Secondly, here's a list of all the relevant "To Better Know a Hero" posts on Days of Future Past's major players: Wolverine, Professor X, Magneto and Quicksilver and the X-Men.

Finally, I wrote a little article for Fanboys, Inc. predicting how well (in terms of money) the new film will do relative to the success of the previous films in the franchise. Check that out here.
Newer Post Older Post Home
Posted by Austin Gorton at 12:01 PM