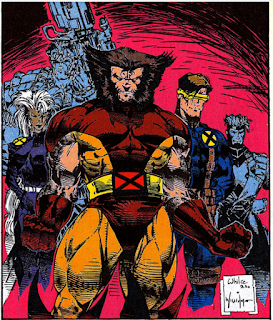 The first week of the month is a short one, due to the work I'll be doing prepping for the local fall comic-con on October 8th. If you happen to be a reader from the Midwest, come to the show and say hi! I'll be at the creator check-in desk most of the day.