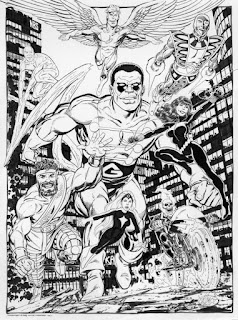 The internet loves to rank things, so with the entirety of Champions reviewed, and that entirety standing at just seventeen issues (not counting guest appearances), I thought it would be fun to rank rank every issue of the series (against each other, relatively speaking) before moving on to the next review series. 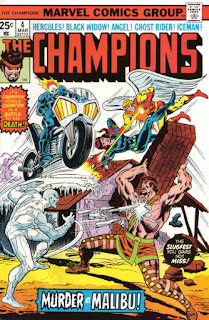 Guest Writer Chris Claremont does little to punch up a standard tale about super-soldier programs that is really more of a Black Widow/Hercules team-up than a Champions story.