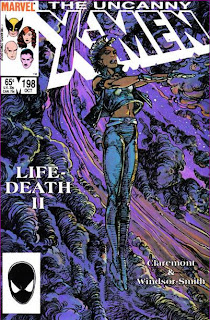 "Lifedeath: From the Heart of Darkness"
October 1985

In a Nutshell
Storm heals and comes to term with her power loss in a small African village.

Plot
In East Africa, a wounded and delirious Storm is caught in a sandstorm. Finding shelter in a cave, she hallucinates being joined by her fellow X-Men, who force her to choose between life and death. She chooses life, and when the storm clears, emerges to discover a bus crash caused by the storm. The only survivor is a very pregnant young woman named Shani, who is returning to her village after leaving to experience the city. She and Storm travel there together, and as they near the village, Storm is struck by the broken down farming equipment and once-fertile land that has been rendered dry and arid. When they arrive, Storm's wounds are tended to by the village elder, Mjnari, who remembers Storm from her previous time in Africa. Days later, Shani goes into labor, and lacking access to a hospital, asks Storm for help. Despite her lack of training, Storm is able to hep Shani with the difficult delivery, but the child isn't breathing when he emerges. 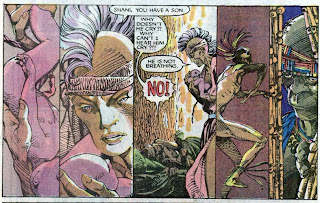 Storm performs mouth-to-mouth, and is able to coax life into the infant. Amidst the ensuing celebration, Storm observes Mjnari leaving. Following him to a nearby mount, he explains that in ancient times, his village lived in harmony with nature. Then the white man arrived, and promised wealth via modern farming equipment and techniques. Though the village prospered for awhile, eventually the fields became over farmed, wars disrupted the flow of oil and spare parts needed for the machines, and the prosperity ended. The village was forced back into harmony with nature, and now, for every life born another must die. Realizing Mjnari intends to die, Storm feels guilty for saving Shani's child, but he insists she view his birth as he does: representative of new hope for the tribe. He is bridge between the old generation and the new, between ignorance and knowledge. As Mjnari dies, Storm realizes she too is a bridge, between man and mutant, and though she no longer can fly above the earth, her heart and soul soar higher than the stars.

Firsts and Other Notables
This issue is a spiritual sequel to issue #186's "LifeDeath", once again starring Storm and featuring Barry Windsor-Smith on art (here does the coloring as well as the pencils and inks). Claremont and Windsor-Smith intended to make the series a trilogy with a third issue, but that issue, after being drawn by Windsor-Smith, was ultimately rejected by Marvel and later self-published by the artist, as detailed here (hence, the lack of follow-up to this story's concluding idea of Storm as a bridge between man and mutant). Claremont and Windsor-Smith would, of course, team-up for two more X-Men issues, #205 and #214, though both of those break the "LifeDeath" model established by #186 and #198).

Claremont has said that it was during a planning meeting for this issue that he first learned of Marvel's plans to resurrect Jean Grey. Apparently, had Claremont been able to, he would have marched up to Jim Shooter's office and quit on the spot. But the planning session was held on a Friday night, after the Marvel offices were closed, and that, along with the subsequent weekend, gave him enough time to cool off that by Monday, he was no longer as fired up (though presumably still pissed off).

In the X-Men animated series, Storm has a foster son named Mjnari, who shares his name with the village elder who dies in this issue,

The corner box has been temporarily altered to include just Wolverine, Professor X, Forge and...Jean Grey, I assume?

The Chronology Corner
Storm next appears in New Mutants #32-34, all of which occur between this issue of X-Men and the next.

A Work in Progress
When Storm hallucinates the presence of the X-Men, Kitty is wearing her most recent blue costume, yet Storm has never seen it (she left New York in issue #192, before Kitty first wore the costume). 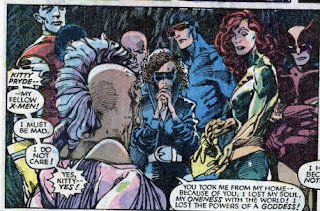 In what is either a nice, subtle callback to "LifeDeath" or just a happy coincidence, Claremont describes Storm's happiness at one point bubbling up like champagne; she first tried (and enjoyed) champagne in issue #186.

Young Love
Storm expresses both her love and hatred of Forge as she hallucinates him. 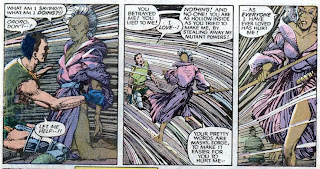 The Best There is at What He Does
Wolverine is expository about his claws even in hallucinations. 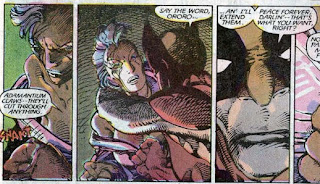 For Sale
This issue features an ad for a movie called The Heavenly Kid, a movie I've only ever seen referenced in print ads of comics from around this time. 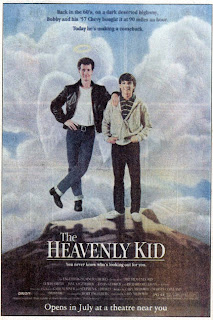 There's also an ad for a Transformers VHS recording of the show's original miniseries, once again for the "low" price of $24.95. 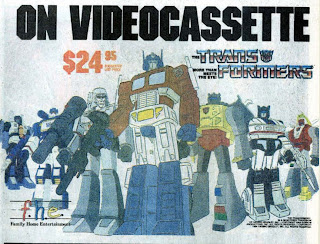 Bullpen Bulletins
Ann Nocenti pens a guest-editorial which offers a reading guide to the various X-titles being released in the forthcoming summer, the first (but not the last) such guide to the franchise to appear in the book. 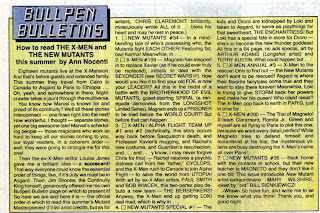 Chris Claremont on Storm
“The idea is that Storm’s mother comes from a line of, for want of better term, witch-women that, to a very real extent can be traced back to the dawn of humanity. They have been in this part of Africa since the beginning of humanity. There is a lot more to Storm than just the ability to create winds. There’s a sensitivity, a power, and this is not to say that she has magical abilities, but she is heir to a tradition, to a lineage of that is incredibly in tune with life. As I think I was saying before, when she calls herself a goddess, it is not total hyperbole. In that sense, perhaps her power does merge with her heritage in that she functions in tune with the planet itself, that when she utilizes her powers to the fullest extent she merges with the Earth, with the Earth’s spirit. It also goes back to her pledge to never take a life.”

Teebore's Take
As with the previous "LifeDeath" in issue #186, this is one of the more critically lauded issues of Claremont's run, and like that issue, there's no denying the level of craft on display, both from Claremont (who, after an opening section which contains far too much overly-wordy and whiny internal and external monologuing from Storm, is able to settle down and more or less gets out of the way of the art) and his returning artistic collaborator, Barry Windsor-Smith (who once again turns in strong work, particularly in the realm of body language and facial expression). But like "LifeDeath", this one similarly leaves me cold, something I can appreciate on an intellectual level but little else.

Part of that, as with the previous Claremont/Windsor-Smith joint is how self-contained it is: to its credit as an individual issue, the story is entirely focused first on Storm's immediate survival and then on her interactions with a small African village. There are no cutaways to the other X-Men (who only appear as a hallucination) or any events outside of Storm's surroundings (even issue #186 featured a few scenes with other X-Men). But what helps this issue succeed as a story in and of itself also detracts from its role as a chapter in a larger narrative, as the ongoing story of the X-Men could more or less be read without this story.

My other hangup with this story is when its taking place relative to the series. Though much of Claremont and Romita Jr.'s run has been defined by a lack of clearly-delineated story arcs, there has been a sense that the last several issues (starting with the formal contextualization of the X-Men as outlaws in issue #193) have been building towards something significant. Perhaps that's the benefit of foresight at work, as I know, reading this issue now, that significant events are in store for both this book and the X-Men franchise only a few months down the road. But I'd like to think that even reading these issues without specific knowledge of what is coming would create a similar sensation, if nothing else than because the milestone issue #200 is right around the corner. While both this story and the previous one address necessary character developments (the Kitty/Colossus relationship in the former, Storm coming to terms with her power loss in this one), they both seem to sap the ongoing narrative of forward momentum. The end result is that I while can appreciate this issue on an intellectual level, for the level of craft on display, I have a hard time enjoying it as anything more.

Next Issue
Tomorrow, the New Mutants continue their battle with Karma in New Mutants #33, and next week we look at the Longshot miniseries.
Newer Post Older Post Home
Posted by Austin Gorton at 2:30 PM