10 Pop Culture-y Things For Which Teebore is Thankful

Dynamo 5 and Noble Causes: the two best super hero comics that nobody reads.

DVR: all the convenience of recording shows without the thinks-for-itself self-programming (and the inherent fear of death by robot uprising therein) of Tivo.

Terminator: The Sarah Connor Chronicles: Speaking of robot uprisings, I'm behind a few episodes, but so far, this show has really stepped it up a notch in the second season, with some interesting new plot developments and clever writing and directing. (John's still too much of a whiner, though...) 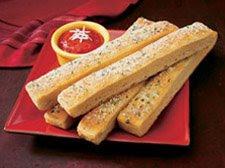 The episode of Saved by the Bell in which the gang decides it's better to have Zack drive drunk than to let Screech drive. Hilarity ensues.

The 25th Anniversary GI Joe figures: now into its 26th anniversary year, Hasbro just keeps pumping these gems out. And now they're making exact replicas of all the vehicles I never had as a kid, like the Cobra Rattler and the GI Joe SHARC. 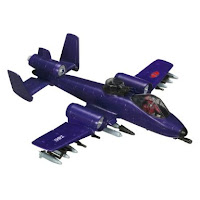 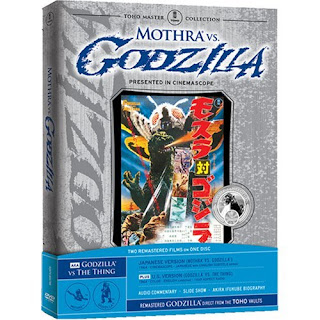 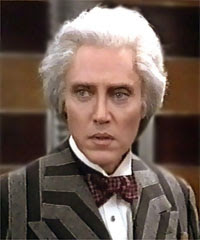 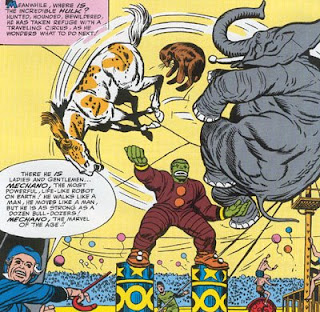