Hi, I'm Doctor Strange. These are some scary times. What, with the economy going up in flames.

Crime on the rise. 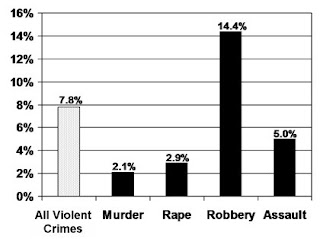 And Mindless Ones terrorizing cities. 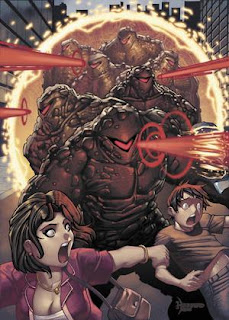 With all this negativity in the world, I'm going to act positively. That's why I'm asking for a complete halt to all this "negative campaigning." That's not to say other independent committees might not put out adds pointing out that Cyclops is guilty of committing hate crimes against homosexuals...

Or that Cyclops may possibly be a homosexual himself.

But I won't go down that road because that's not what's important to this race. What's important is that I'm going to be tough on evil extra-dimensional deities. 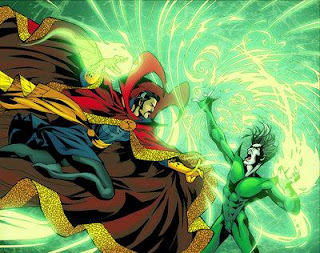 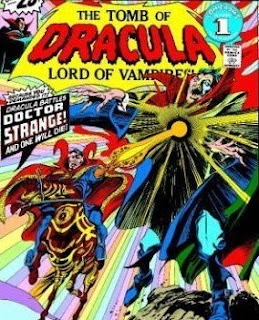 And toughest on taxes. 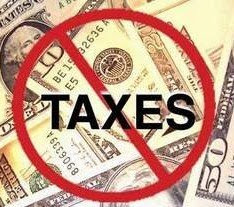 So vote for Doctor Strange and together we can bring America to new heights. 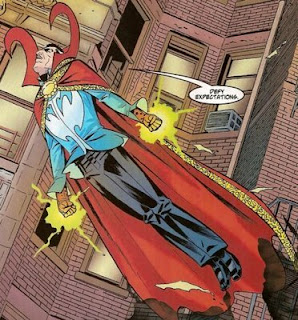 I would also like to point out that by taking the high road and ending my negative campaigning I've proven myself to be ethically and morally superior to my opponent.

Paid for by the Committee to Elect Doctor Strange.

I'm Doctor Stephen Strange and the almighty Vishanti have bestowed upon me the power to approve this message.