New Sins? What's Wrong with the Old Ones? 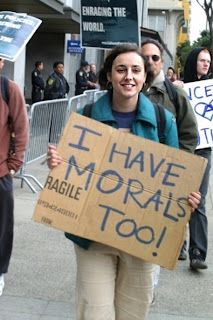 We have been blessed with the virtue of freewill. This does not mean that our lives are mapped out for us to follow our destiny in an elaborate manual to which we never seem to be able to find what page we should be turning to. This means we have choices. Right or Wrong does not enter into these choices for there is not only Black and White in this world, there are thousands of thousands of thousands of shades in-between and spectrums of colors well beyond the extremes. Each decision we make dominos into the next in a cycle that permeates well past the moment of our physical death. This is not a matter of good or bad, but a situation of reality.
For example, there once was a man who lived on his land with pride. He had a son, whom he loved dearly, more so since his wife past away. They were a poor pair, but tried their best to make due with what they could from the land. While they were tending the fields, a pack of wild horses made their way across the land. The man saw the wonderment in his son’s eyes and he chased down a healthy brown mare for his boy to call his own. Now his son was quite the equestrian and nothing pleased him more than riding through the open fields upon his steed. On a bright and cool day, the man’s son misjudged a hill while riding and was flung off his mount, breaking his leg. This filled his father with grief and despair, for he despised the thought of his son in pain. However, the following day, a recruiter came from the cities to cart the man’s son off to war, where many of the nation’s children were being slaughtered in the plains. The recruiter examined the boy’s leg and signed him off as militarily unfit, then went about his way to the next house. This filled the man with joy and relief, for his son would not be another casualty of the meaningless conflict. 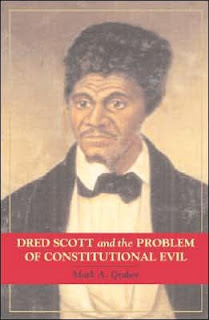 Nothing in this world is as it seems. We never can truly tell from an initial moment what is good or bad. Our life continues to roll along at an amazing pace, which makes it impossible to size things up as they occur. The point of the folktale above being we cannot tell a positive or negative situation as it occurs or even shortly after. Only in hindsight do we have the opportunity to attempt to analyze certain moments and how they have affected us.

I believe there are things that can be classified as morally right or morally wrong, such as suicide or punching an old lady in the face, unprovoked. The Ten Commandments from the Bible are a perfect guideline for differentiating right from wrong. We owe it to ourselves to listen to the voice in the back of our head. It’s there to help us with the gray areas that are not spelled out for us through the Ten Commandments. It takes little effort to blot out this voice and ignore it.
As long as we follow a moral path and attempt not to let certain situations depress us or tear hope away, I believe we all can lead a happy and fulfilling life. 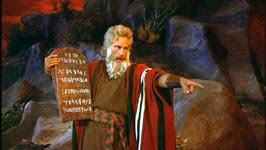 Email ThisBlogThis!Share to TwitterShare to FacebookShare to Pinterest
Labels: boots