The Eborsisk: When the movie Willow came out, I was mildly obsessed with it for awhile. And for me, as a kid, "obsessed" more or less meant "wanted any and all merchandise associated with the film, especially the toys."

Unfortunately, the Willow toys were pretty lame: they weren't poseable, at all, and they all came fastened to these metal bases from which I inevitably removed them forcibly in an attempt to make them more "action figure-y" and less "hunks of plastic." 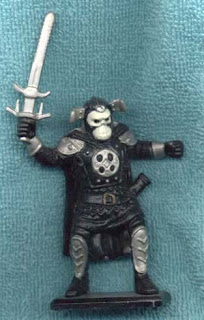 But the crown jewel of the Willow figures, as far as I was concerned, was the Eborsisk, the two-headed dragon Madmartigan fights in Tir Asleen (reportedly named for Roger Ebert and Gene Siskel). I received it Christmas morning of 1988 (or maybe '89). It was in-scale to the other "toys" in the line and was actually poseable. Plus, it was just the right size to crossover and double as a twisted experiment of Cobra amongst my GI Joe figures. 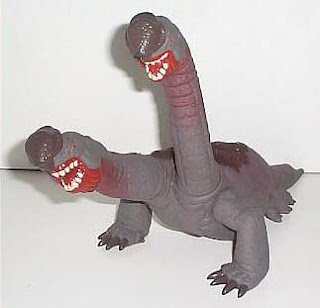 Voltron: Good ol' Voltron, Defender of the Universe. The highlight of Christmas '86 this version was made by Panosh Place as part of their Voltron action figure line. It was actually a set of all five lions (Yellow, Blue, Red, Green, and Black..."and I'll form the head!") that snapped together to form Voltron AND were sized such that the Voltron Force pilots could fit inside their respective lions. 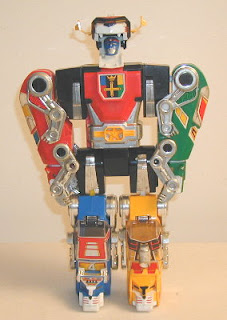 Of course, the set also came with a not-quite Blazing Sword and other Robobeast-smashing accessories. 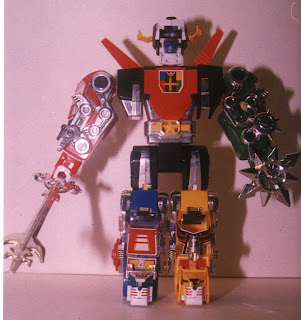 She-Ra: Yeah, yeah, make all the gay cracks about lil'Teebore playing with dolls you want*, the fact remains that She-Ra was He-Man's sister which meant, despite the rooted-hair and comb accessory, 6-year old Teebore HAD to have this figure. 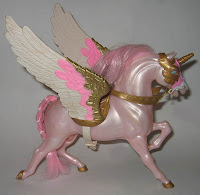 But what cements She-Ra's place on this list is the fact that I received She-Ra and her...pink...horse...Swiftwind (*sigh*) from Santa Claus himself, who chose to make a personal appearance at my house in Sharon, Pennsylvania that Christmas for reasons unknown (but presumably because I had been such a good boy that year). Of course, it was too bad that my Grandpa chose that moment to step out and missed meeting Saint Nick himself...

*in my defense, though I didn't really think about it at the time, She-Ra is pretty hot. 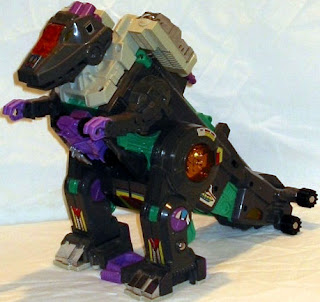 Trypticon is the Decepticon's evil base, and as his name suggests, could transform from a dinosaur to a city to a battle-station-ready city. He could even walk on his own, thanks to a couple of batteries in his tail. 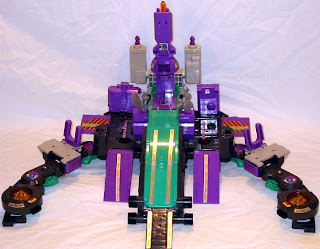 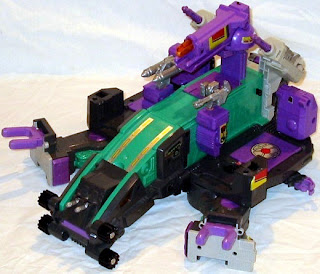 Of course, being a transforming city, he should really be much, much larger, but the Transformer toys have always had issues with scale (something that bothered even lil'Teebore).

However, the fact remains, opening a present to reveal a transforming robot dinosaur makes for one hell of a good Christmas, no matter how old you are.

Cobra Terror Drome: For a GI Joe fan in the Christmas of 1988 (especially one, like me, who found Cobra much cooler than GI Joe itself), the Terror Drome was the holy grail of toys. 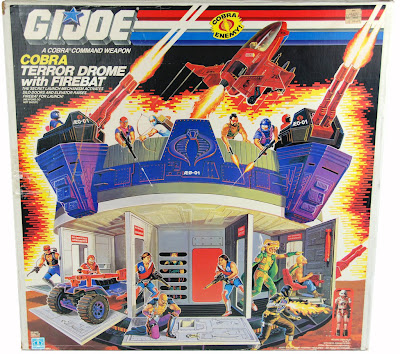 Check out Dial-Tone in Cobra jail like a chump.
It came with a sweet little jet (the Firebat) that launched from the center of the base, and had all kinds of fun things, like a jail for pesky GI Joes, a refueling station and really big guns. 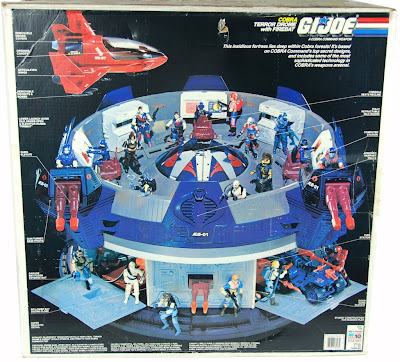 I love that the box points out the "reclining chairs" as one of the toy's features.

Needless to say, this is one Christmas present that became the centerpiece of many a GI Joe adventure, and was played with until long after it fell apart. 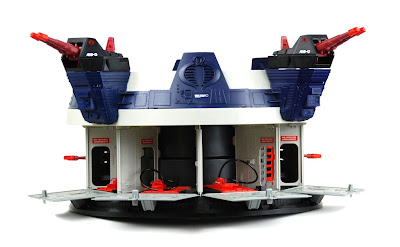