11 Things For Which Teebore Is Thankful

The bacob club chalupa, Frankenberry cereal, and Cranberry Splash Sierra Mist.
In a perfect world, I'd be able to get all three year round. 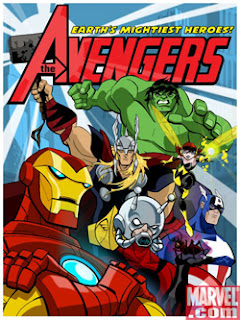 I had heard nothing about this show (other than that it was going to be on) and then caught a few minutes of an episode, liked what I saw, watched a full episode, then set my DVR to get caught up. The show has a fun energy to it and I was impressed with some of the adaptations of classic Avengers issues it's done.

Key changes at the climax of 80s power ballads

That X-aminations finally reached the Thomas/Adams run and will soon be reaching the beginning of Chris Claremont's run. 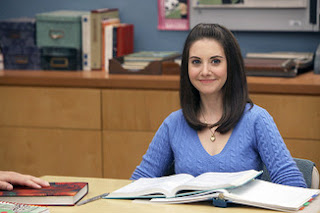 Anyone who's been reading my "Last Week in TV" posts knows I think that Community is one of TV's best shows (the last episode featured a lengthy chase scene which was interrupted by a Latvian parade inside of a blanket fort; how can you not love that?), and Alison Brie is, aside from being a great comedic actress, also, ahem, easy on the eyes, shall we say.

The internet
You kinda take it for granted until you no longer have it at your house. 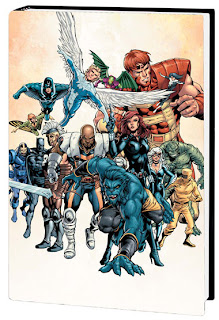 I'm a sucker for reference books about fictional worlds, especially encyclopedias, and the hardcover Marvel Handbooks are the gold standard for such things. I'd kill to see DC adopt the format for their characters.