Less than a week to go!

Amongst all the myriad questions that still remain to be answered in the final 18 hours, here are the five that I want to see answered more than any others (and really, it's a lot of little questions grouped into five different categories). 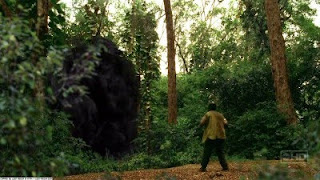 I'm less concerned with the mechanics of how a giant cloud of smoke attacks and kills people (I'm willing to chalk that up to "magic island") but what is his purpose? Is he truly an instrument of island judgment? To whom does he answer? Was he put in place by Jacob? Someone else? Is he his own entity, beholden to no one? Is he a form of Jacob's adversary/Esau/Man in Black/Flocke? Does he truly take the form of the dead, accounting for all the appearances of otherwise dead people and creatures on the island? If so, is Jack's dad a manifestation of Smokey? 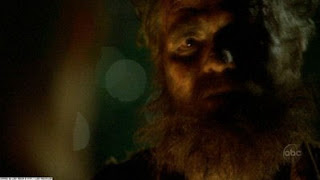 The Others seem like a strange mix of long term residents/island natives and "found" members (like Juliet, or Flight Attendant Cindy). What are their origins? Are they tasked with protecting the island, or do they just live on it? Why does someone like Cindy, who was abducted by the Others, seem so peaceful and pleased to be part of them when next we see her? Are the Others brainwashing people?  How do they choose their leader? Does Jacob truly rule over them, or is that something the leaders use to maintain their power? What caused the rift between Widmore and Ben? Why are they fighting over the island? Why didn't the Others move through time with everyone else when the island was skipping through time? Why, at the end of season five, were some of the Others with Richard and Flocke on the beach while the rest were in the temple? What is the temple, and what makes it such a safe haven? What were the after effects of young Ben being healed in the temple? 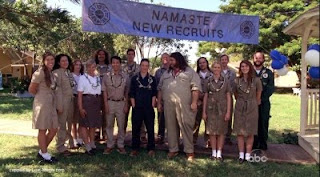 Despite season five being "the Dharma season", questions linger regarding the DI. What are the mechanics behind the pallet of food dropped in season two? Why were those drops continuing when, as far as we know, the DI had been purged from the island (aside from the residents of the Swan)? What triggered the Purge? What were the ultimate goals of the DI? What work went on in Ann Arbor? What did Daniel do there, and what led him to come back to the island when he did? Unfortunately, with "the Dharma season" ended and the show likely to move on to other things, it seems doubtful that these questions will be answered. 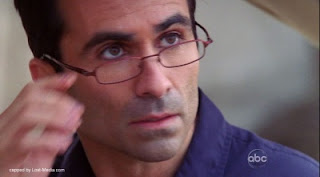 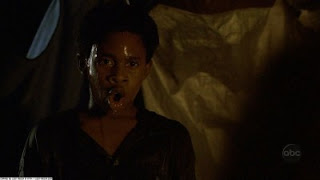 More than any other character or plotline, Walt seems to have been destined for bigger things before the actor's growth cut short his storyline. Hugely important in the first two seasons, seemingly the owner of mysterious powers, Walt has faded into the background in later seasons. While an explanation has been given as to why the Others let him go (his power was more than they could handle), why did they want him in the first place? What, exactly, is the nature of his power and how did he acquire it? Were the various visions of Walt seen through the years (the backwards-talking version that appeared to Shannon in season two, the taller one that gave orders to Locke in season three) Walt somehow projecting himself, manifestations of Smokey, or something else? Sadly, as with the Dharma Initiative, it seems the ship has sailed on Walt, and we'll simply be left wondering "what if" and what the original plans were before the writers were forced to write him out.

So those are the questions I'm most eager to see answered; what are some of yours?

(And with season six fast approaching, check out this video for a hilarious refresher course.)
Newer Post Older Post Home
Posted by Austin Gorton at 4:30 PM