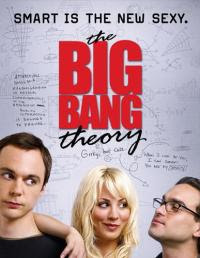 In this day, “Geek” is sheik. Growing up I had the tendency to hide some of my geekier habits. Comic book collecting, dungeons & dragons, and Magic- The Gathering needed to be veiled in the closet of my mind while socializing with girls and the “cool” kids at school.

I don’t regret this façade in the least. By keeping my dirty little secrets hidden from my peers and potential mates I was able to broaden my being and sustain a higher level of social ability. Therefore, I have the privilege of being a card carrying GEEK as opposed to a full fledged NERD (one who does all the dirty little things that I do but can’t function outside of FANTASY ISLAND).

With the success of some of the comic book movie franchises and television shows like BIG BANG THEORY, now is the perfect time to be a GEEK. For the most part I don’t watch sitcoms. I find the structure unimaginative and repetitive. This doesn’t necessarily “broaden my horizons”. However, my brother opened my eyes to the funniest show on at this moment (only because ARRESTED DEVELOPMENT was cancelled). 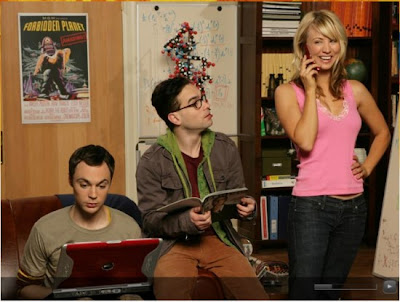 BIG BANG THEORY takes a GEEK (Leonard) and rooms him with a NERD (SHELDON) to bequeath an odd couple comedae magnum opus. If you haven’t been watching this show, click the clip below and prepare for hilarity.