An Alaskan Affliction of Affection

It’s 1:16 A.M. on September 3, 2008 and I can’t sleep. I’m blaming the Iced Vanilla Nirvana I had at CIVICFEST earlier in the day but it could also be the Iced double shot Vanilla Latte I downed at work at 530 this morning.

So, what does Adam do when he can’t sleep? Yahoo search news articles and Wikipedia Sarah Palin of course! 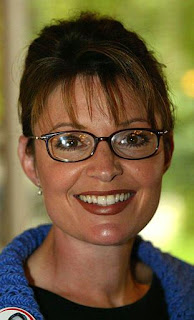 My first impression upon hearing the news about McCain’s VP pick was instant recognition of the political “play” – Hillary wasn’t chosen as the Donkey VP so we’ll throw a woman up there and gain all the hardcore feminists and the brokenhearted who swooned for Clinton. 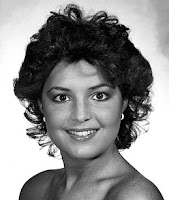 Then I saw Sarah for the first time. WOW! She’s really, really HOT! I’m thinking maybe I should move to Alaska and become a Governmental intern.

As I’m taking in current events and leaning more about her, things continue to grow. Compared to McCain she’s much more conservative and a Christian in the mold of Bush. Anyone who’s read my book, A BOOK CALLED LIFE – Containing the Answers to the Meaning of Life, should know about my peckishness for those Christian girls . . . Mmmmmm . . . salvation. Yummy.

She christened her children after their conception markers.

TRACK – conceived while riding a train back from the Alaskan Summer Marathon.

BRISTOL – Created underneath a freeway overpass.

TRIG – Make-up sex following a heated argument after the trip down to the car dealership where she had to co-sign for her husband’s Tahoo.

During high school, Ms, Palin earned the nickname “Sarah Barracuda” for her intensity on the basketball court

She plays the flute (Mmmmmmm . . . easily thought of double entendre).

She resigned from her job with the Alaskan Oil and Gas Conservation Commission due to a “lack of ethics” of her co-workers (Mmmmmmm . . .same reason I quit my last job).

I’m sure we’ll be seeing and hearing more from Sarah within the next couple of months. I won’t be voting for her, but I’ll enjoy the experience. 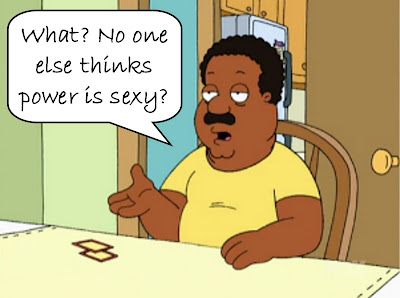