The "50 Things I Love About Comics" Meme

John Seavey recently posted this meme on his blog. Here's my list of 50 things I love about comics (in no particular order): 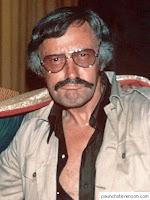 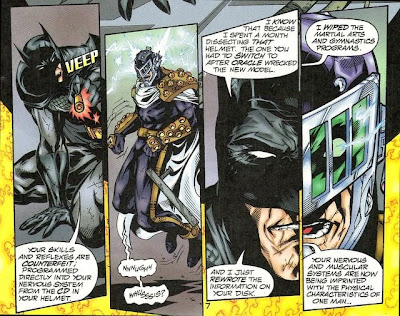 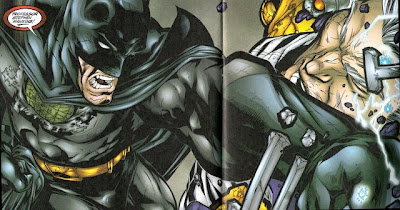 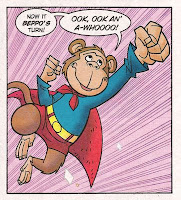 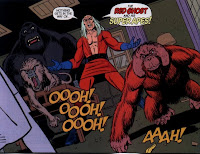 8. The Legion of Super Pets 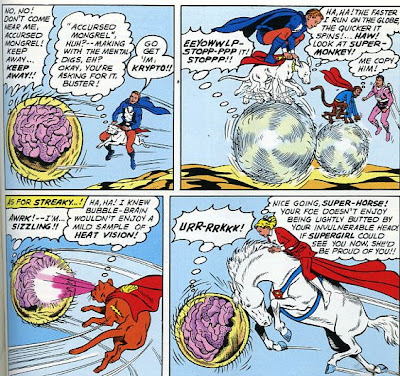 9. Digging through quarter bins at conventions
10. The smell of old comics
11. Covers with dialogue on them
12. Lex Luthor's 1980s, George Pereze-designed battle suit 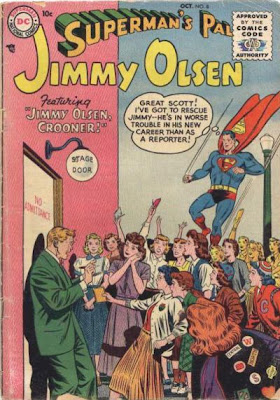 20. The Justice League
21. The Avengers
22. The crappy paper on which comics used to be printed before the glossy stuff used today, so comics felt like books instead of magazines.
23. Darkseid 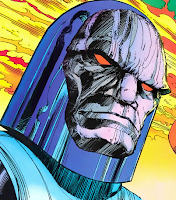 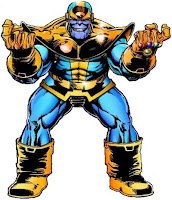 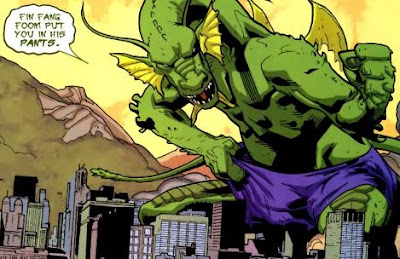 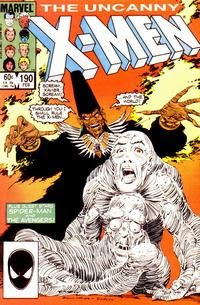 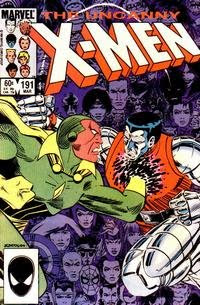 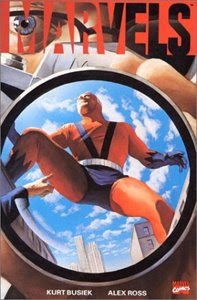 36. The Watcher, especially the fact that he's sworn to observe and never interfere, but he interferes every damn time. 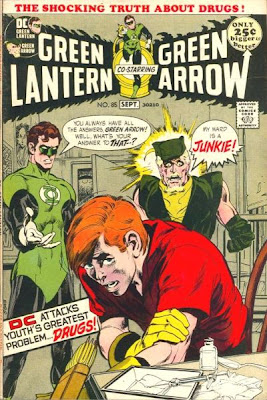 39. Claremontisms, especially: I’m the best there is at what I do” “The focused totality of my telepathic power” “No quarter asked, none given” and “I'm nigh invulnerable when I'm blastin’!”
40. Cable's convoluted history
41. DC's legacy characters
42. The women of the Hellfire Club 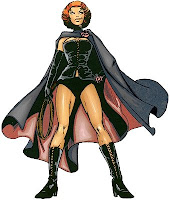 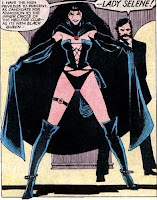 43. The idea that superhero comics are a modern mythology
44. Continuity
45. Pouring through my longboxes for hours on end, organizing my collection
46. "Ultron. We would have words with thee." 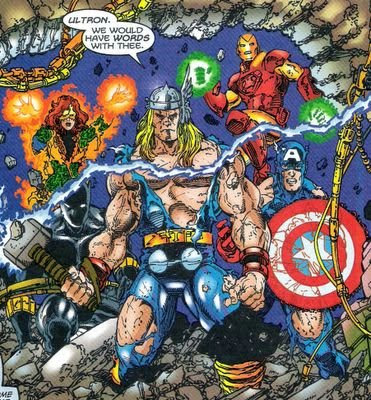 47. The Official Handbook of the Marvel Universe

48. "To Be Continued."
49. Footnotes: I've read countless comics I never would have otherise because of them.
50. The letters page, a great way to end a comic: the story is over, but I'm not quite ready to move on to the next one.