So I realized the other day while showering that Gentlemen of Leisure’s one year birthday passed by recently without mention.

Guess that means we’ll have to throw the blog a party in Belding’s office to make up for it, huh? ~boots, you get the cake. Dr. Bitz, you “take out” the tyrannical hall monitor. I’ll get a calculator for the blog. 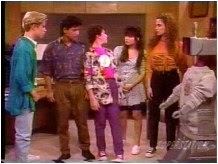 In the meantime, let’s take this opportunity to toot our own horns a bit (since everyone knows we’re not the type to pass up such an opportunity).

One year (and nine days) gone by. Who’da thunk it? Certainly not me; I figured the blog would have collapsed in unto itself long before we reached the one year mark, me rendered insane by a dearth of creative impotence, the good doctor on the run from the law for that giant pile of dead hookers “that just ended up in his trunk, somehow.”

But instead, we’re still going strong, managing to post new content every week. Sometimes it’s funny, sometime it’s insightful, sometimes it’s thought-provoking, sometimes it’s controversial and sometimes it’s just dumb, but it’s always there. We’ve even managed to put out some regularly-scheduled items, between Dr. Bitz’s little read (but much loved by those of us that do) Fantasy Baseball Logs and my limited-interest, long-winded episode reviews of Lost. We’ve grown a bit along the way, too, welcoming the wry and enigmatic ~boots to the team. 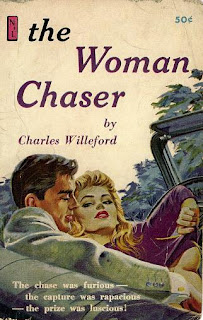 The first image that appeared when I googled "wry and enigmatic"

What does the future hold for the Gentlemen of Leisure? More of the same, mostly. But sexier!