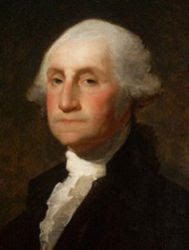 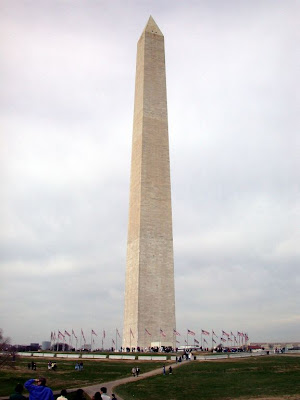 As a farmer, Washington introduced the mule to America. He also grew marijuana but didn’t have to hide it under a camouflage net: historians claim that at the time, the crop was grown mainly for its industrial use as hemp and to help stabilize soil, and that it wouldn’t be until many years after Washington that the recreational and illegal use of the plant became popular. We all know the truth, however: Washington was down with the ganj.
Washington is the only President to win a unanimous vote of the Electoral College (in the election of 1820 James Monroe won all but one of the Electoral votes). He was also the first mason to serve as President. 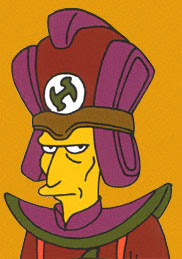 In sharp contrast to William Henry “I don’t know well enough to wear a coat in the rain while giving the longest inaugural address in history” Harrison, Washington’s second inaugural address was the shortest ever delivered: 135 words (compared to Harrison’s 8,443 words).
Washington is the highest ranked person in the army, ever, and always will be. On January 19, 1976, as part of America’s bicentennial celebration, a joint congressional resolution, signed into law by President Ford, posthumously promoted Washington to the grade of General of the Armies of the United States and stated that this grade has rank and precedence over all other grades of the Army, past or present.
Newer Post Older Post Home
Posted by Austin Gorton at 8:40 PM