A Few Thoughts About My Honeymoon

Get yer minds out of the gutters, people... 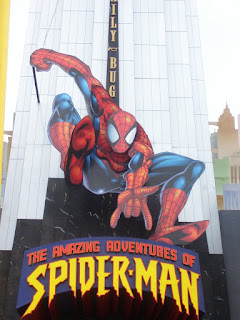 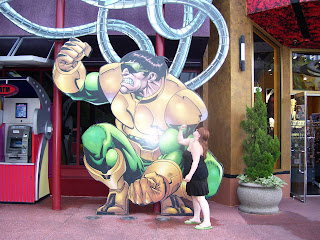 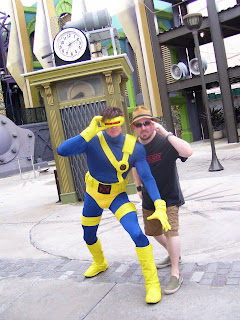 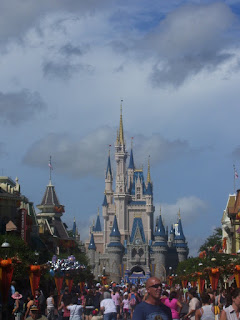 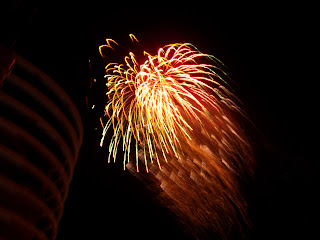 Email ThisBlogThis!Share to TwitterShare to FacebookShare to Pinterest
Labels: A Few...